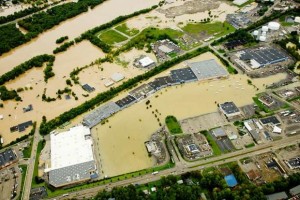 Though Camp escaped damage, many of our neighbors, friends and family in northeastern Pennsylvania and southern New York state have sustained significant damage from recent flooding.

Please take a moment and make a donation to the American Red Cross.  Your contribution is greatly needed and appreciated!

Much of the northeast is currently suffering from flooding caused by swollen rivers and Camp is no exception.  The recent amount of rain and subsequent run-off has raised the banks of Tripp to levels not seen since 2006.

h/t to Paul Travis for the photos 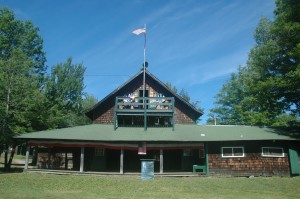 Remember to lock in Early Bird PLUS rates (a 10% percent savings) with a $1,000 deposit before October 31st.

Please note: We are now offering two 3.5 weeks sessions. We no longer have a 4 weeks and a 3 week session

Both Camps finished the summer of 2011 Second Session on a tremendous high, enjoying the Orange and Blue Chicken Feeds, Awards Ceremony, a Campfire at S4B and the Candle Float at S4G.

Jenna Weyant was presented with the Spirit Award and Ciara Pettinos received the Sportsmanship Award, the highest award presented at Susquehannock.

Congratulations to all our winners!

The Loyal Guard gives a locomotive cheer with glow sticks at the end of the Second Session Loyal Guard Chicken Feed.

This slideshow contains the highlights of a very exciting week at S4G, including a glimpse into Riding clinics, the Climbing Tower and Zipline, the always-popular Tie Dying clinics, Orange and Blue Competition and also the Second Session S4G Decathlon.

This slideshow contains highlights from the S4B Regatta, Orange and Blue Spirit Games and a Flyers Lacrosse game.

Intrepid photographer, baseball cap enthusiast and Delaware River video specialist Paul Moeller made a name for himself on this webpage for his collection of photos and videos collected during various canoe trips (First Session’s recap is available here)

The summer of 2011 will be no exception, as here is the second installment of Paul’s photos and videos:

This slideshow includes campers on the Climbing Tower, Second Session 1986 Day and Dog Show at S4G, Olympics and fun at the Lake.

h/t to Mary Powell for the photos 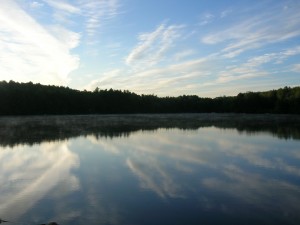 Guests may stay in cabins, pitch tents, bring a motorhome or find a local hotel. Entrance fees will include dinner on Saturday and Sunday evening.

The Lake (including boats), tennis courts and other facilities will be available.

Contributions of $20/person for the weekend are greatly appreciated. Children under 6 years old are free!

Important: please RSVP by Sunday, August 28th.  Anyone related to Camp is welcome.

Check out the Facebook Event page for more information and to RSVP.  Hope to see you there!