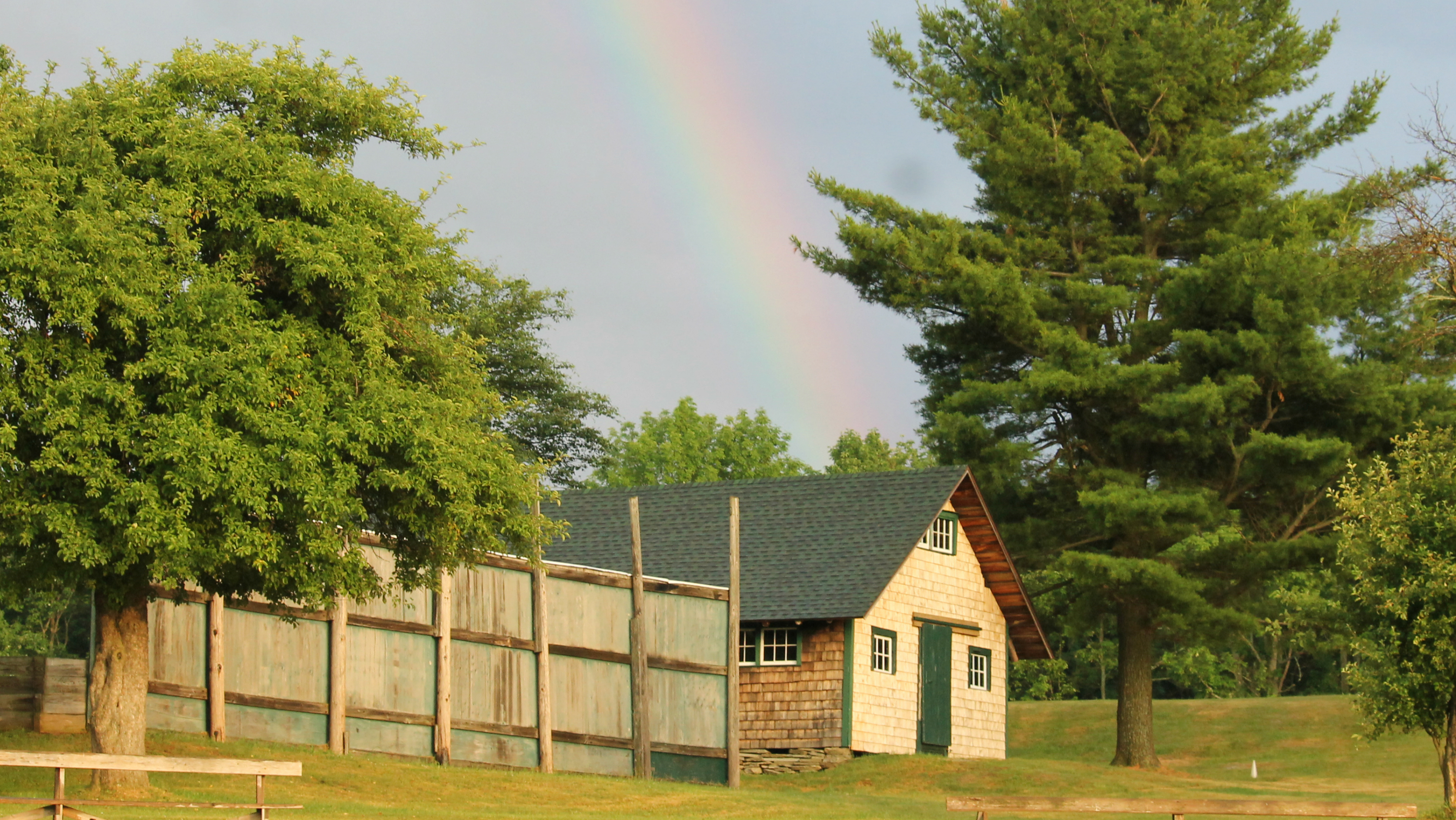 I met Charlie in 1965 when he arrived at Susquehannock for the first time. His mother Arline had been working for Mr. Ed and Charlie showed up that summer as an Intermediate Camper. Charlie was a very good athlete amongst a Camp that was full of good high school and college athletes at the time. Although he was two years older than I, his constant annual attendance as a camper, CIT and counselor at Camp, his athletic ability, competitiveness as well as our mother’s fast friendship made us lifelong friends.

What IS known about Charlie is that he played tight end at Chenango Valley High School on a powerhouse Football team that featured a quarterback that was featured in Sports Illustrated‘s Faces in the Crowd and later a Penn State defensive back and Camp counselor by the name of Dick Barvinchak. Charlie was Barv’s favorite target at CV.

What IS NOT widely known is that Charlie also started on the CV Basketball team as a forward, and, because of what he learned at Susquehannock, he picked up Tennis and played on the Tennis team as a #4 singles player and occasional doubles player. On those CV Tennis teams were other campers and counselors Rod and Randy Fortran. In addition to Tennis, SOMEHOW, with that body of his, he ended up running the 100 yard dash for the Track team, quite often finishing third in order to earn his team a point towards the overall meet totals. FINALLY, although he never really played any organized Baseball, he got me into a few summer college age baseball games in Binghamton with players he knew from the area. One game we arrived at the field and our team was a player short so Charlie played and went 3 for 4.

That brings me to Charlie and Soccer. We had a Camp team coached by Buff Weigand and my dad that was loaded with high school and college players from schools all over and competed amongst each other and once or sometimes twice a week against teams from either Montrose and Binghamton. Except for one summer, we never really had a keeper. Charlie was the logical person to stick in goal as he was large, was a great athlete and had a fantastic pair of hands. AND he took to it, learned the position and made us nearly unbeatable. One might say that Charlie Slagle learned his love of Soccer from Camp Susquehannock.

SO, it was no surprise to any of us when he abandoned Football at Davidson College to play Soccer for them. Nor was it any surprise to anyone that five years after graduating and trying all the “sales stuff” in small towns, USA (Kingsport, TN for instance) he was hired to be the head Soccer coach at his alma mater. Again, what you probably all do not know is that he also served in an emergency role as Davidson’s head Baseball Coach in 1981 going 18-26 before handing the reins over to former Major Leaguer George Greer. He was asked to step in when the prior head coach left unexpectedly for another position at another school leaving Davidson in the lurch. Charlie, as you would expect, stepped up; always the team player.

Over the last 54 years Charlie and I remained good friends. Sometimes it would be years between our meetings but every time we saw each other it was as if we were campers or counselors again together. This past January, I unfortunately missed an opportunity to see Charlie in Philadelphia as he stepped down from the top post at US Soccer. I regret not making that meeting. We did speak at length on the phone and again it was as if we had just seen each other the week or month prior. Lesson learned for me as life is fleeting and friends like Charlie only come along once in a while.

We will all miss you Charlie!