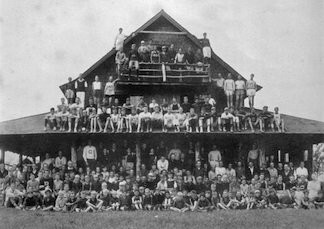 A teacher and an enthusiastic athlete, ranked nationally in tennis, George Carlton “King” Shafer opened camp in 1905. He started with a handful of boy campers and a staff consisting of fellow teachers and athletes at Tripp Lake in Susquehanna County. In 1959, Ed and George Shafer took over as directors when King died. It had long been a desire of the Shafer family to open a camp for girls. This became a reality when the Carmalt family informed them that their land at nearby Lake Choconut was available. Camp Choconut for Boys had operated on that location since 1896 and had competed against Susquehannock in baseball and tennis for many years. Susquehannock for Girls opened as a “sister” camp in 1986 by a group of pioneer campers and eager counselors, some of whom were relatives of alumni. 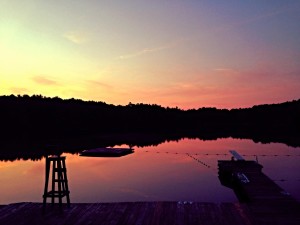 Until 2001, Camp Susquehannock was one of the oldest camps in the country under the same family management with members from three generations continuing King’s mission. The summer season of 2001 started the new millennium with the future of camp under the guidance of a board of directors. The board today consists of alumni, former parents, and long standing friends of Susquehannock. Shafer family members remain active in camp life during the summer and in the “off season.”

In its twentieth successful year of operation in 2006, Susquehannock leadership decided to consolidate its resources and relocate the girls’ camp to Tripp Lake. The girls’ camp is now located in the lower camp close to the lake and the boys’ camp is “up the hill.” Both camps share the same pristine and glacial lake for swimming, fishing, sailing, and canoeing. Each camp has it’s own rustic cabins, shower facilities and lodges. The two camps share the dining hall, climbing tower, and zipline, while each takes advantage of its own sports fields and courts.

In the summers since 1905, Susquehannock has generated many traditions that are extremely popular with campers and staff. Here’s a list some of these memorable experiences… 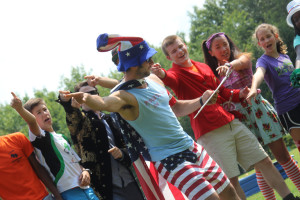 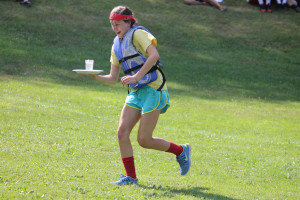 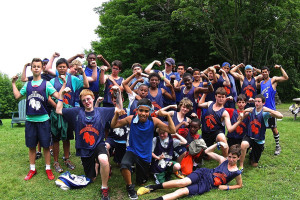 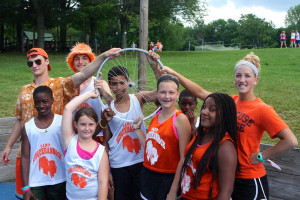 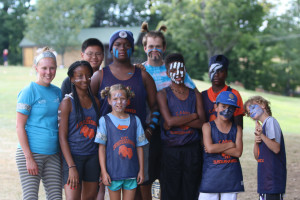 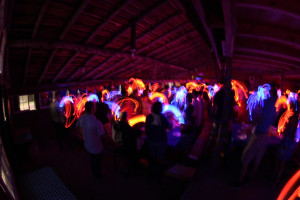