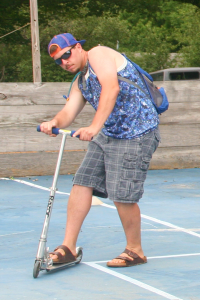 John is from Berwyn, PA and has over 20 summers at Susquehannock as a camper, CIT, Counselor and Senior Staff member.