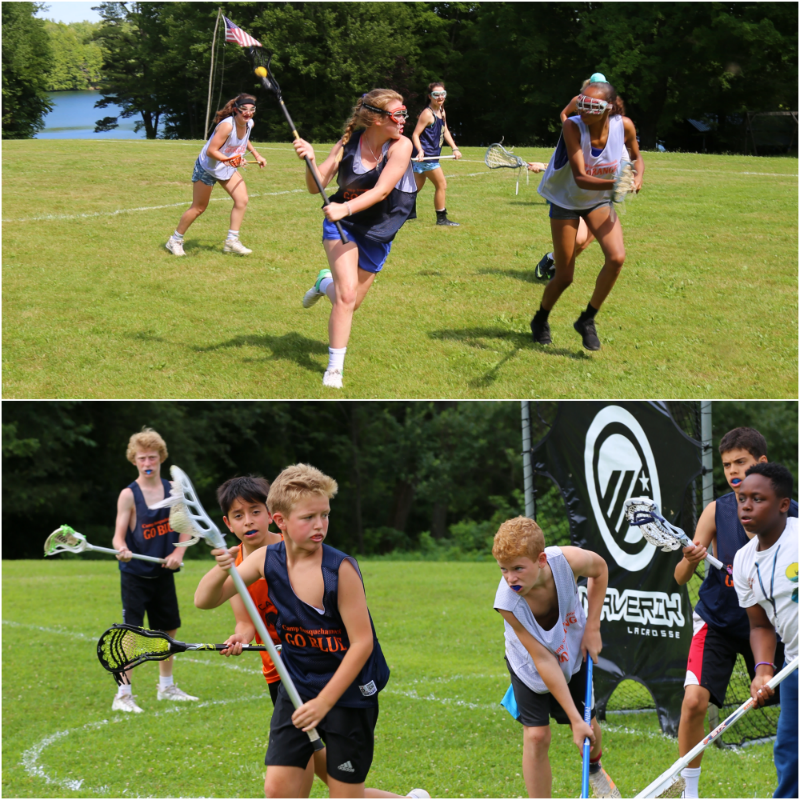 ESPN HS released a story in their Recruiting Road series featuring college coaches’ responses to the issue of playing multiple sports vs. specialization and how they look at prospective recruits who play multiple sports. Please take a moment to read through this. Camp Susquehannock is devoted to offering a program of multi-sport athletic development and these college coaches seem to agree with us.

ESPN HS: How important do coaches view a recruit’s ability to play other sports besides Lacrosse?

John Paul (University of Michigan)
“There’s a huge cross-training benefit to an athlete playing more than one sport. Playing in more than one season helps simulate the amount of time and commitment you’ll have to spend as a college athlete. But most importantly, it gives athletes more chances to compete. We prefer athletes who have a burning desire to compete as much as possible.”

Dave Pietramala (Johns Hopkins University)
“We love two and three-sport athletes. The lessons learned, skills that are developed, and competitiveness that is revealed can only help a young man who is headed into Division I Lacrosse.” 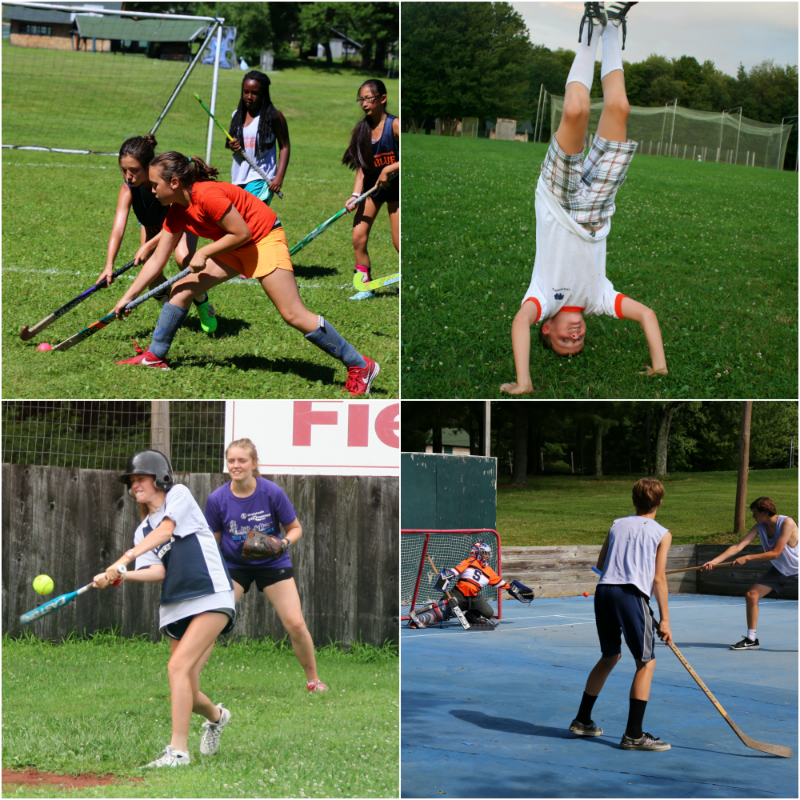 Bill Tierney (University of Denver)
“I continuously recommend to young men to play more than just one sport in high school. First of all, any sport, including Lacrosse, can become boring if obsessed over for 12 months a year. Secondly, other sports help young men develop a skill set not available when working out on his own. Sacrifice for the team, teamwork, conditioning, confidence, handling defeat and victory, and time management are among the many things that can be gained by playing another sport. Strength, speed, agility and toughness can be enhanced by playing other sports as well. Clearly, however, the skills needed to be a premier player in Lacrosse must be constantly worked on. Therefore, even in the fall, while playing football or soccer, a young man should continue to work on his stick skills on Sundays and down time, since the beauty of the game is built upon the fact that a young man is only as good as the amount of effort he puts into his skills.”

Charley Toomey (Loyola University Maryland)
“We are, absolutely, looking for well-rounded athletes. We love kids who play Football, Hockey, Basketball, Wrestling and Soccer. Many times, they are captains of these teams in their junior or senior years, which helps them from a leadership standpoint as well.” 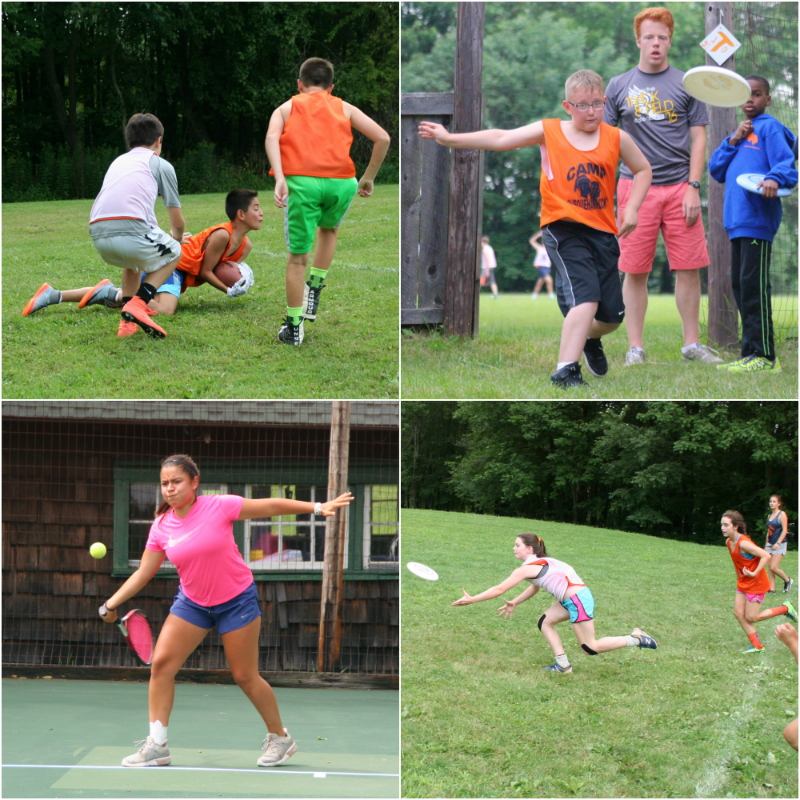 Jon Torpey (High Point University)
“While it is by no means a deal-breaker, we love to see kids who participate in more than one sport at the high school level. Having to play two or three sports in a year is beneficial for numerous reasons; one of the main ones being that the student-athlete is going to probably have an easier transition academically, socially and Lacrosse-wise because the lack of downtime builds a bridge to what life will be like as a college level athlete. Another reason we like two and three-sport athletes is because we feel as though they haven’t quite hit their full potential as a Lacrosse player. When 33 to 66 percent of your high school career has been focused on other sports, it can be hard to fully develop at each one. Most coaches believe that once they get that athlete for a whole year of development, their games will reach new heights, and, more often than not, in my experience that is true.”

Dave Webster (Dickinson College)
“We like to recruit athletes. I like to see young men play several sports in high school and I think they benefit from the experience. I think the potential for growth is greater when an athlete is challenged by multiple sports and coaches rather than being focused on just one sport year round. However, what we ultimately appreciate is that a young man makes his decision on what he feels is best for him and then commits to that decision.” 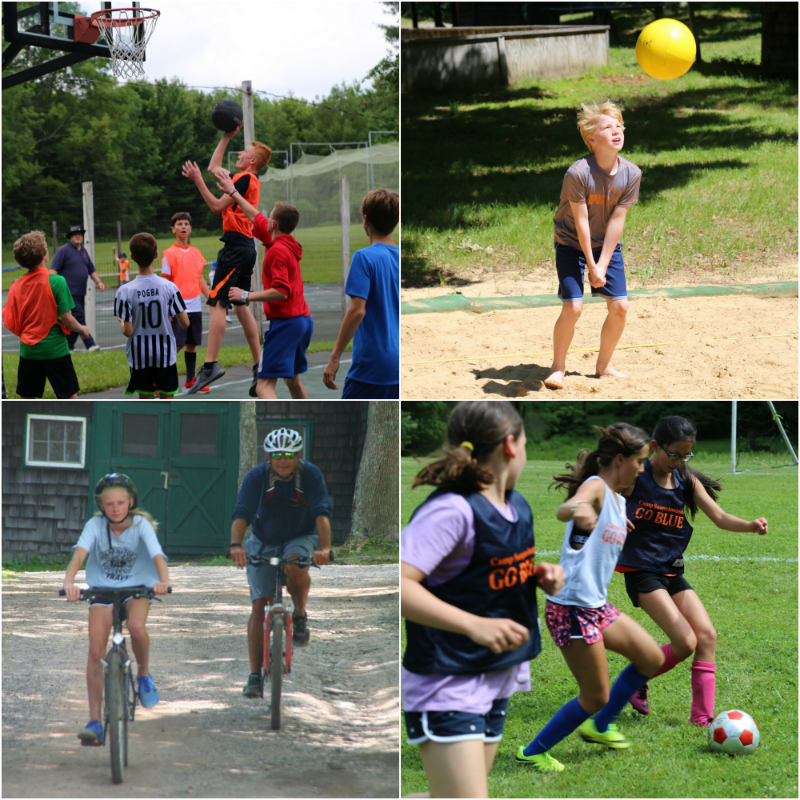 I hope you found this special report informative. As you can see, today’s coaches are truly interested in both well-rounded athletes and well-rounded young people. Camp Susquehannock helps develop not only solid multi-sport athletes but young confident, diverse, gritty young girls and boys.

Sorry, the comment form is closed at this time.