As a public service, Tony Meyers is providing a daily recap of the on-going preparation of the Camp facilities during Work Week.

Another day in the books! Just a smidgen of hay to remove from The Folly clay court in S4G. John Lloyd led a great group down at the Waterfront that assembled the Float. The turnboards are up next. 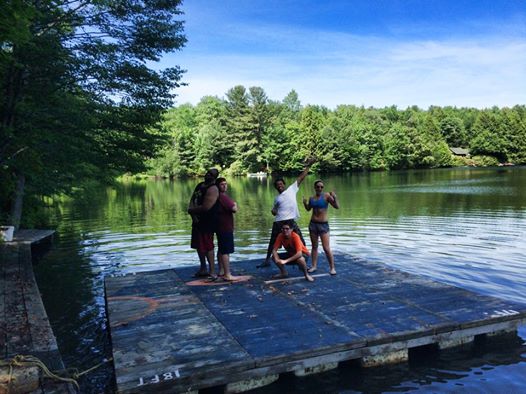 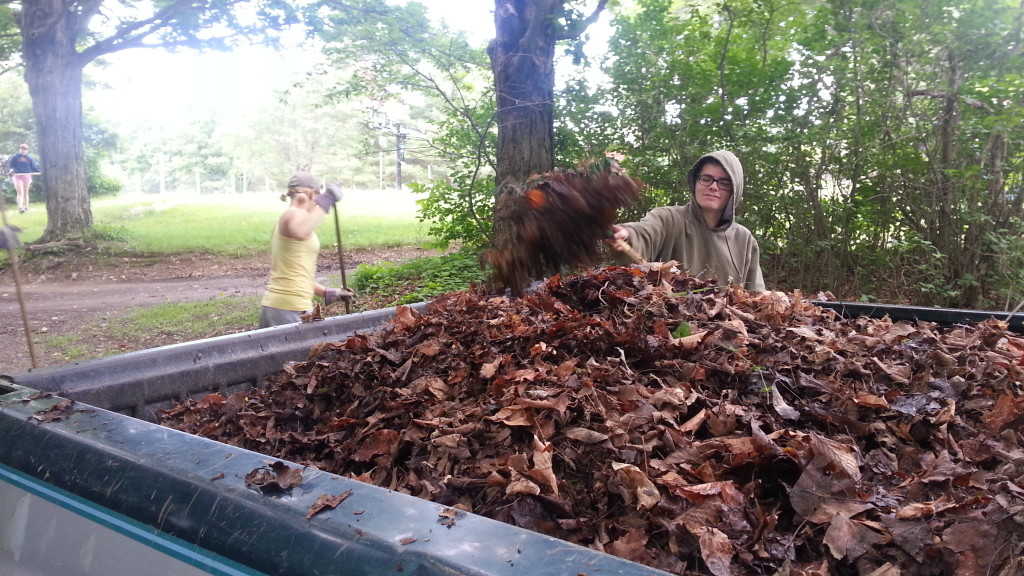 Mowers were out and weed-eaters were going in S4G and at the Riding Stables. We were able to tame about 95% of the high grass. The forecast for Monday looks wonderful so hopefully things will start to look just like another day at Camp!

Sorry, the comment form is closed at this time.